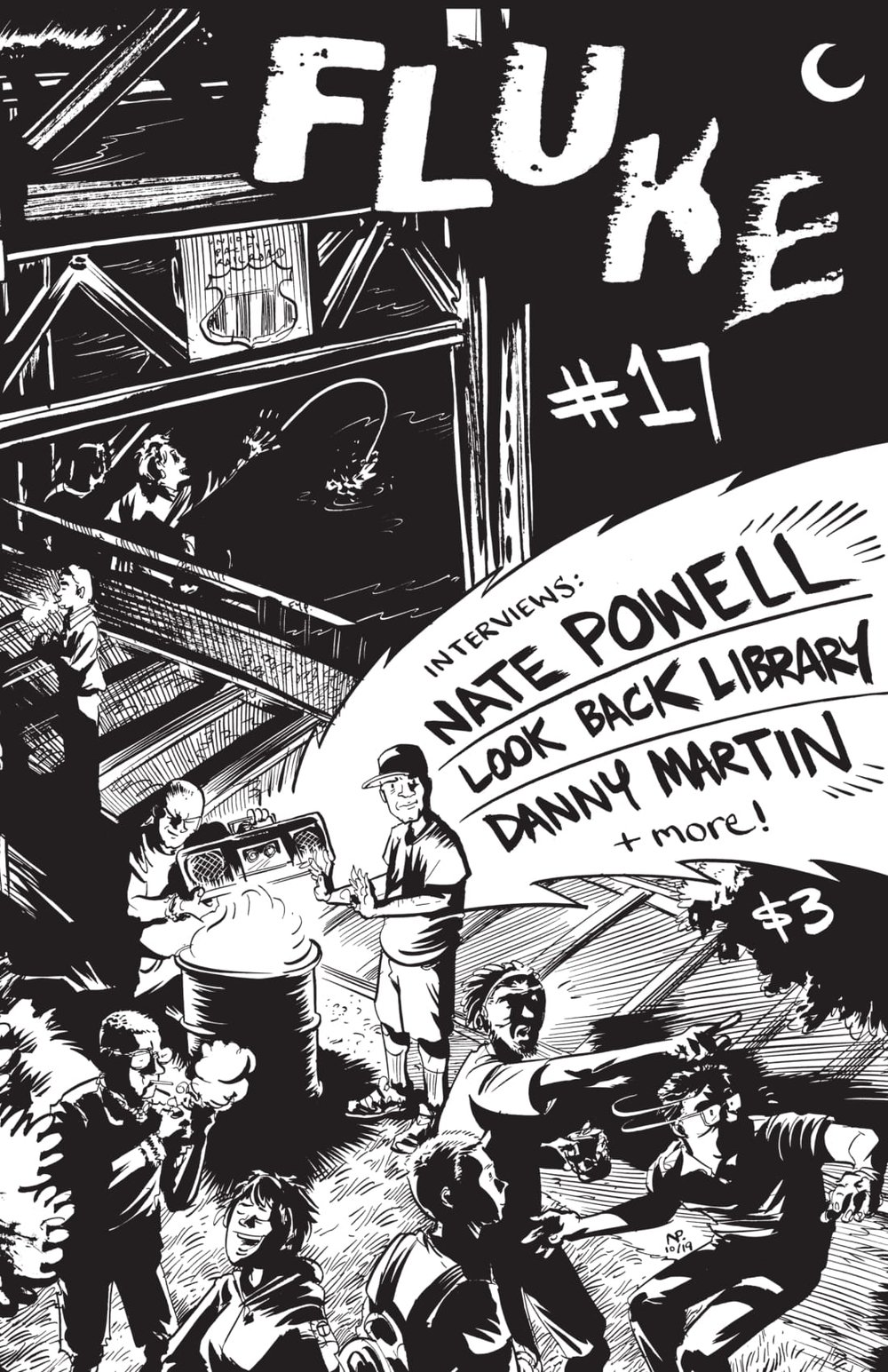 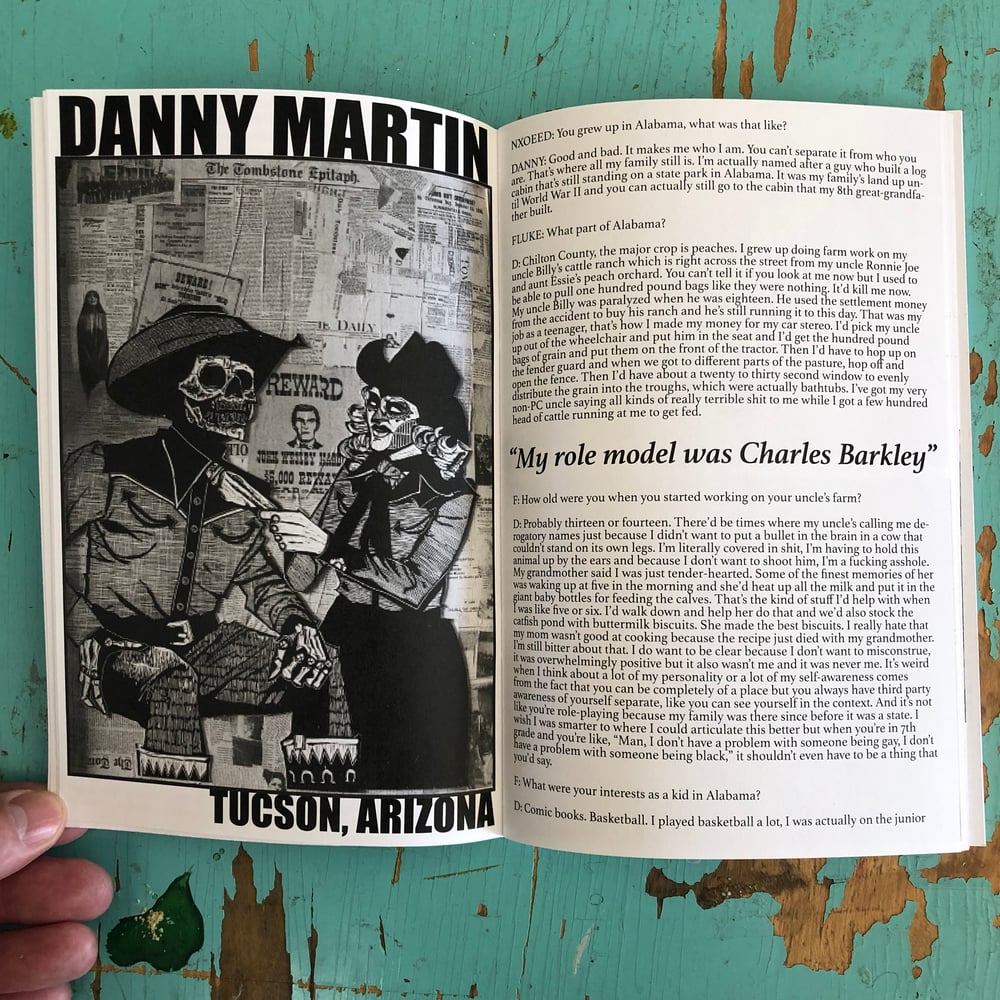 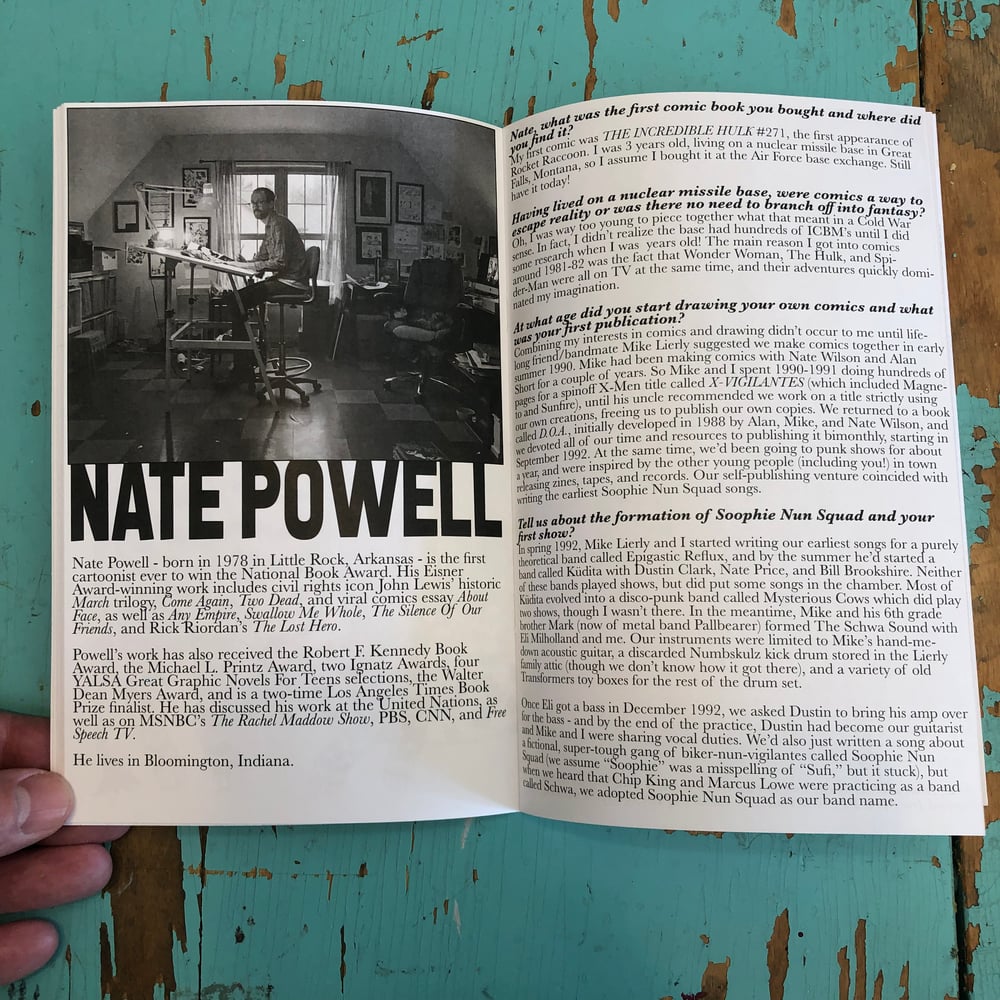 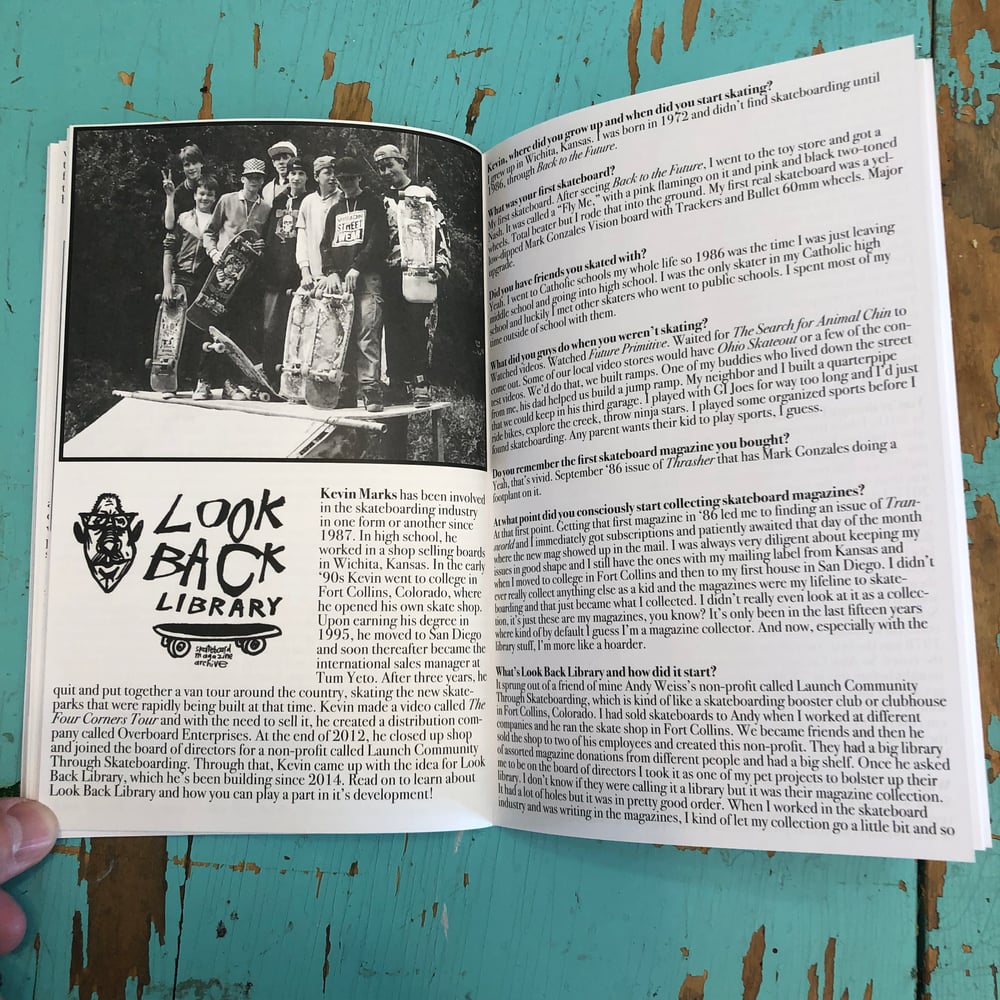 "It's been incredible to witness our work on MARCH be so widespread, relatively influential, and to play a role in the eternal battle to legitimize comics in the eyes of the broader public. But that legitimization has often come at the price of rejecting the mainstream superhero comics which shaped so many of us. Whenever I speak to crowds about MARCH, I feel it's important to note that my social conscience was birthed from a potent combination of thrash metal and Chris Claremont's long run writing X-MEN in the '70s and '80s - superhero comics provided that powerful lens by which to perceive racism, sexism, homophobia, xenophobia, and nationalism in the world around me, just as my world really started to open up in adolescence. The D.O.A. comics we published as young punk kids in the early '90s may have been dystopian guns-and-boobs superhero adventures, but we were making comics about resistance against totalitarianism, disinformation, and suppression. To me, there's no difference." - Nate Powell

This issue features interviews with Eisner Award-winning artist Nate Powell, Look Back Library's Kevin Marks and Tucson artist Danny Martin. Writings include "Damn It Feels Good to be a Gangster" by Matthew Thompson, "On Janguism" by John Pugh, "How We Got There From Here" by Anna Marie Armstrong, "Moon Over Millimillenary" by Mark Dober and "Punk Evolution: Beyond the Binary" by Jane Mabrysmith. Art by Laura Walden. Jessie Lynn McMains closes this one out with her poem, "Love Letter With Trains and Brautigan." This issue is packed tight with words and art. Thoughts and inspiration!